'DIALOGUES WITH THE SELF' - Curated by Anirudh Chari for 'The Portret Project', New Delhi

The perception of the psychological space has intrigued artists from the beginning of time and each has found a particular way to deal with it.  This has often taken the form of the psychological image of the sometimes non-objective reality of the sitter and his or her personality.  It is about artists perceiving a particular state and articulating it through the medium of their choice.  Ideally, in works of this nature the artist invites the viewer into the space of the work in which he or she plays the role of an intellectual and visual guide leading that viewer through the complexity of artistic creativity and the perceptions of the self.  This is an exploration of the mental specifics of how the creative process deals with the notion of portraiture in general and the psychological portrait in particular.  These explorations can take the form of narrative fantasies, illusions, aspects of the ‘other’, or even perceptions of specific attributes.  There is an immense sense of mystery here, which it is hoped the artists in the show will explore in modes ranging from the poetic to the dark.  Every artist and every sitter carries with them a certain amount of preconceived notions and prejudices.  These psychological portraits will, hopefully, provoke a dialogue of exchange by articulating these visualized ideas. The aim of this exhibition is to express psychological biographies through creative imagery.  This can be done by encrypting information about the sitter, sometimes intentionally and sometimes unconsciously creating works which are layered explorations of the self. 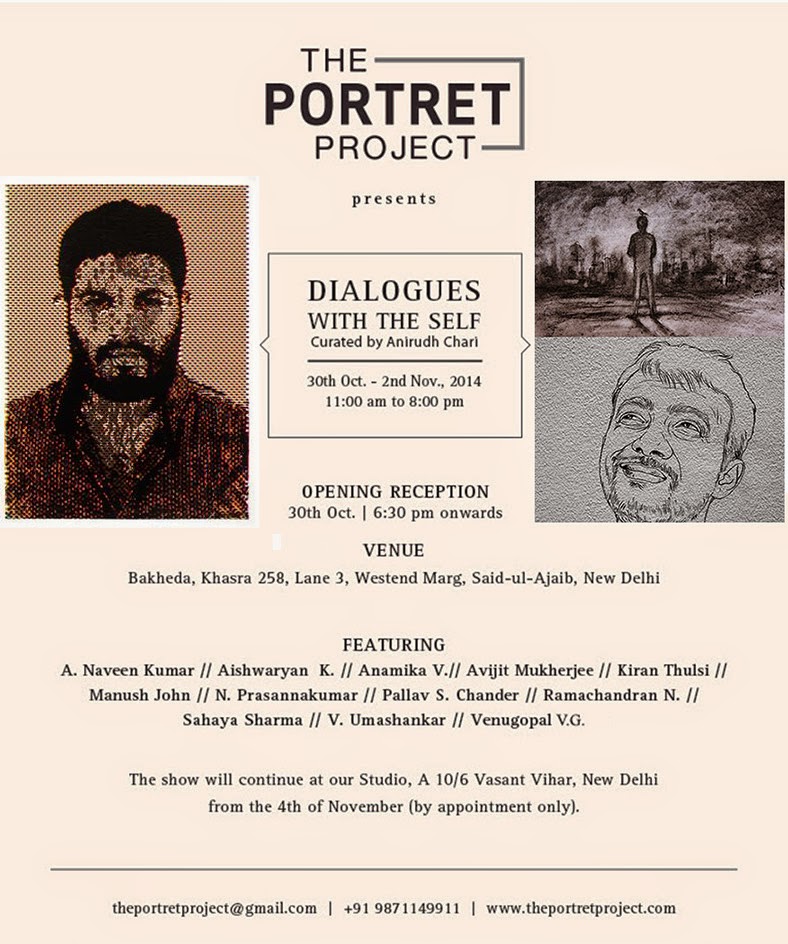 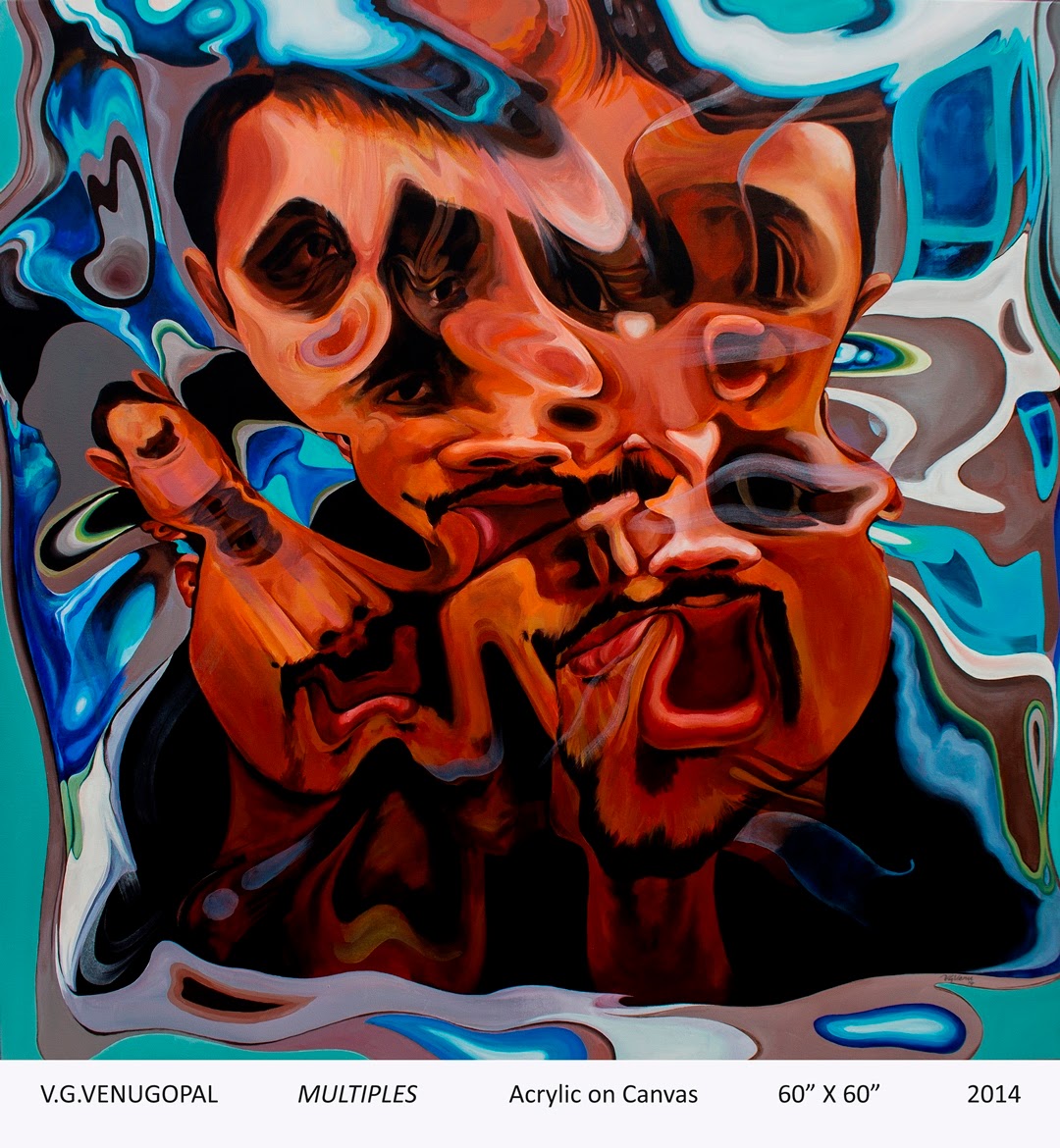 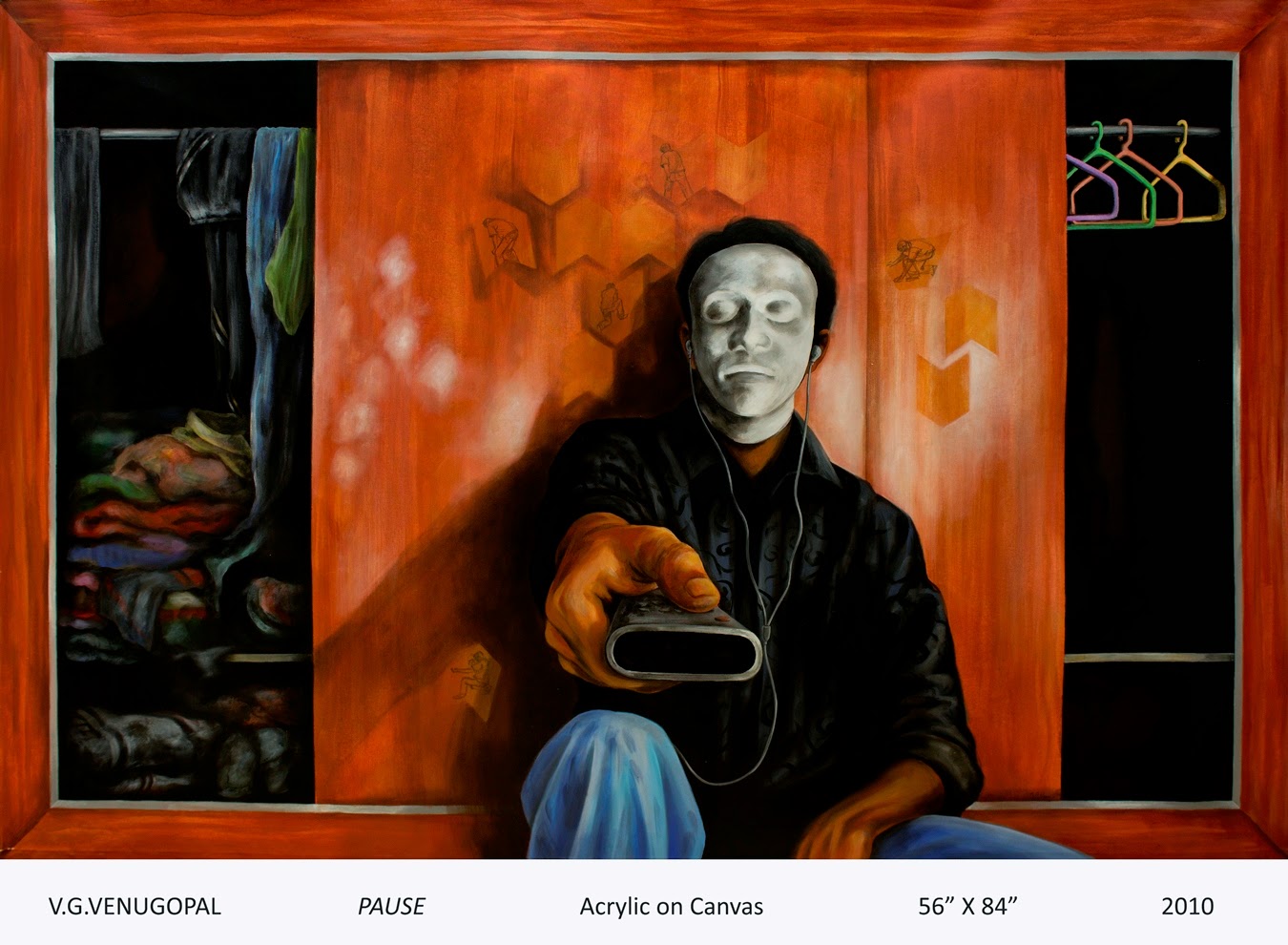 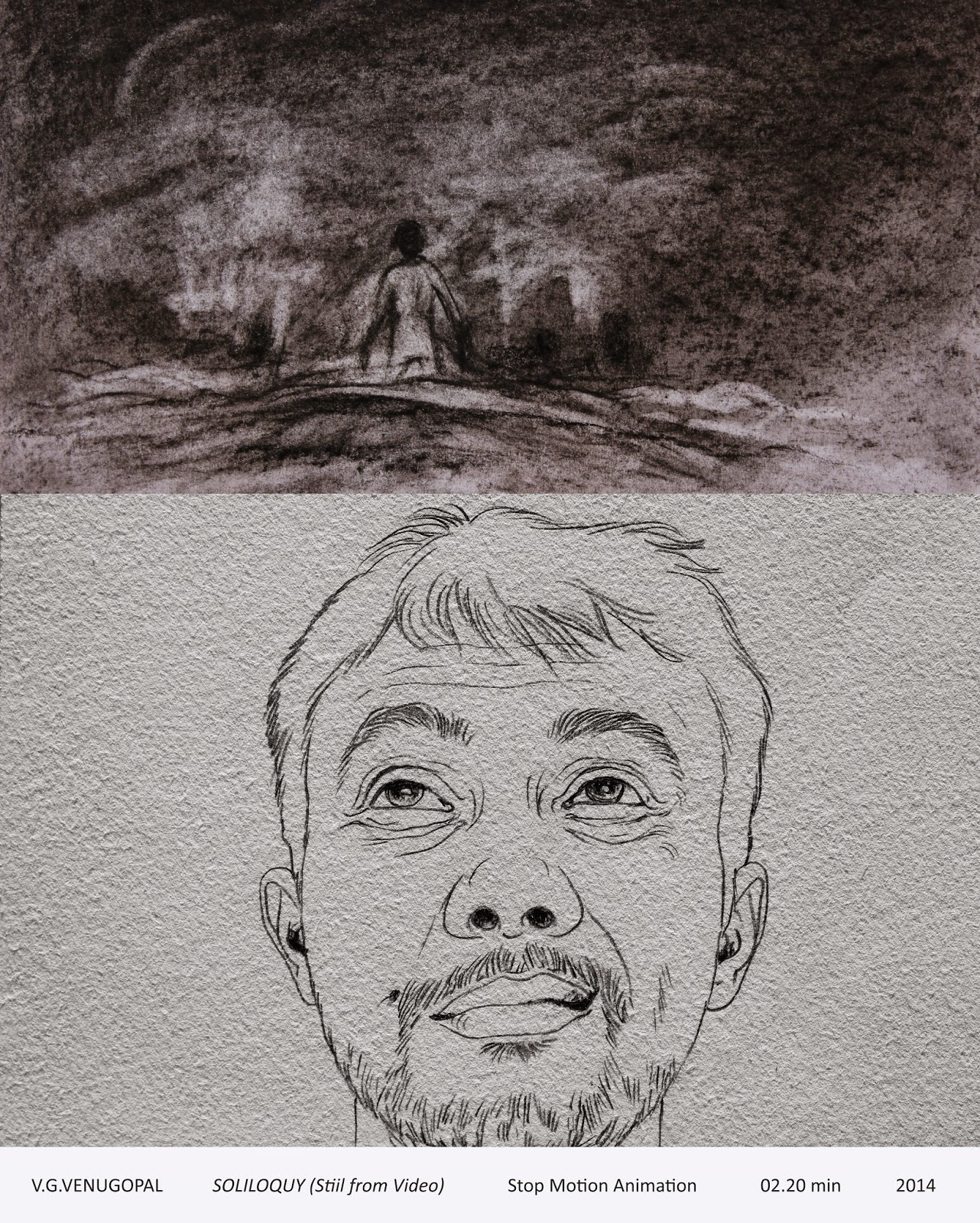